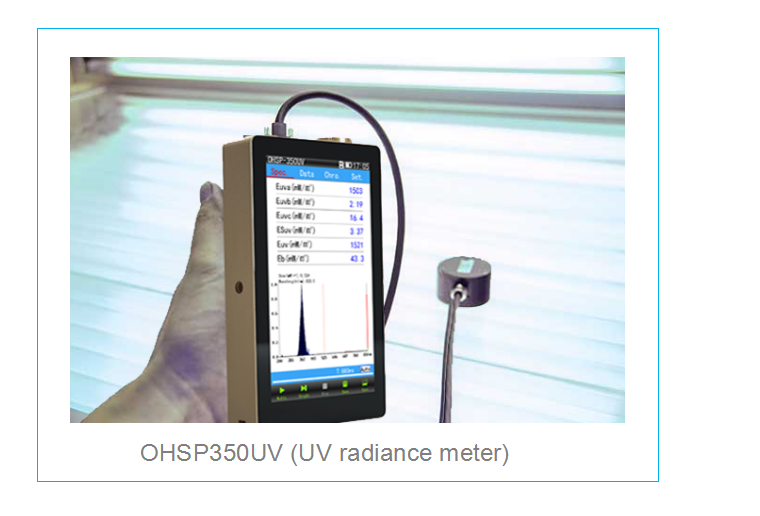 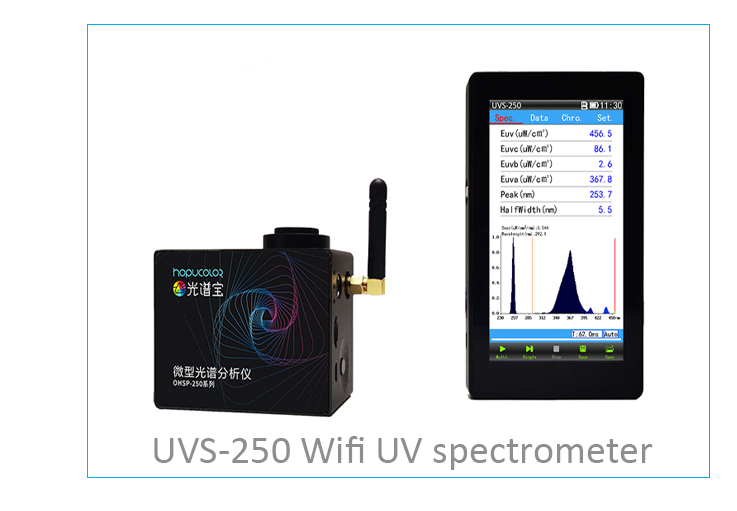 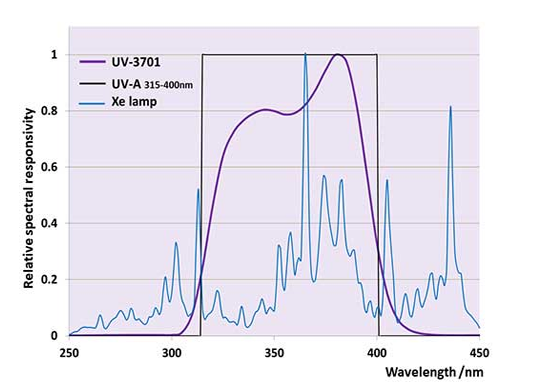 Who is our solution for ? 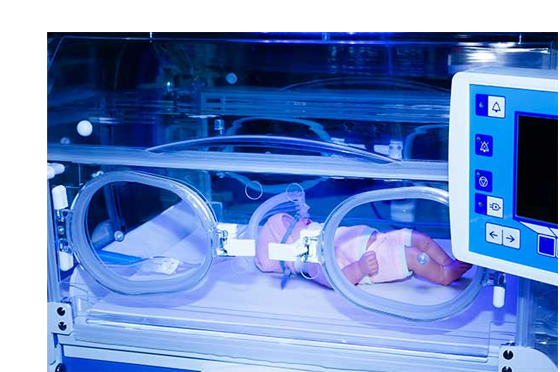 Blue light phototherapy is widely used for the treatment for neonatal hyperbilirubinaemia, a condition in which there is too much bilirubin in the blood. This causes a yellowing of the infant’s skin, known as jaundice. Effective phototherapy requires sufficiently high irradiance with appropriate wavelengths, generally accepted as ‘blue light’ over a large effective treatment area.
Neonatal phototherapy has been widely used for more than 50 years employing many lighting technologies including various fluorescent tube types, tungsten halogen and metal halide lamps as well as LED based units which are becoming increasingly commonplace. This diverse range of treatment lamps produces widely differing spectral outputs. Unfortunately, there is no universally accepted ‘action spectra’ or agreement on the most effective wavelengths which has resulted in rather poor quality dosimetry and radiometry in this field over the years. 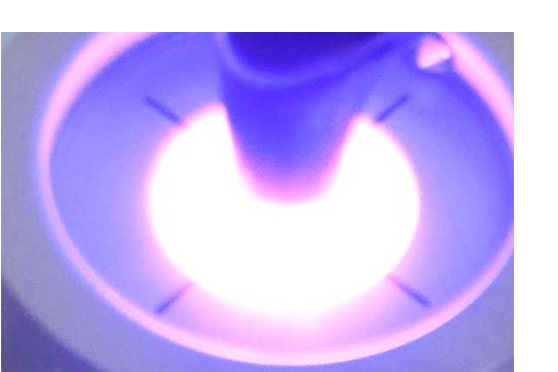 UV LED lamps are being enthusiastically developed and adopted as alternatives to the medium pressure mercury lamps traditionally used for UV curingprocesses. UV LED curing offers several potential advantages including reduced power consumption, less heat generation, instant switching, longer lifetimes, as well as the environmental benefit of being mercury-free. UV radiometers are widely used to monitor and control the UV exposure (or ‘dose’) from high-intensity gas discharge lamps on work surfaces. However, UV LED devices emit a narrow spectrum of radiation (typically ±10 nm), whereas mercury lamps have a much broader spectral distribution. This has significant implications for the design and calibration of radiometers if they are to be suitable for measuring the irradiance of UV LED curing equipment.

Photodynamic therapy (PDT) can be used to treat certain types of cancer as well as some skin and eye conditions. In PDT abnormal cells are destroyed by the use of light-sensitive medication, known as photosensitizers, in conjunction with a suitable light source. Typically, the activation spectrum of the photosensitizer falls within the 630nm to 850nm wavelength range. Individually, the photosensitizer medication and light source are harmless, but when the medication is exposed to the light in the presence of tissue oxygen, it activates and causes a reaction that damages the nearby cells.